I came to know Christ at the age of 12, while attending Oakford Baptist Church (now Crossroads).  I grew up at Oakford and there, as a young man, felt the call to ministry.

My background is actually in nursing.  Kim and I both have degrees in nursing, and I worked full time as an RN from 1994 – 2006.  But for most of those years, I found myself remembering that as a young teen, I had felt the call to ministry.  I wanted nothing more than to be in full-time vocational ministry, teaching people about Jesus. I believed I had blown my chance and was experiencing an incredible internal struggle.  But thanks be to God, he was not finished with the calling that He had placed on my life! While I was being unfaithful to Him, he always remained faithful to me. In 2001, at the age of 30, doors began to open for me to serve in teaching roles at Rock Prairie, and eventually, in 2006, I was called by Rock Prairie into the Associate Pastor Role.

Kim and I were married at Rock Prairie in 1991, and we have 4 married daughters:  Shelby and Mitchell Lively, Abby and Matt Wheeler, Christi and Adam DeWitt, & Kylie and Trevor Vesty.  We also now have 10 grandchildren. 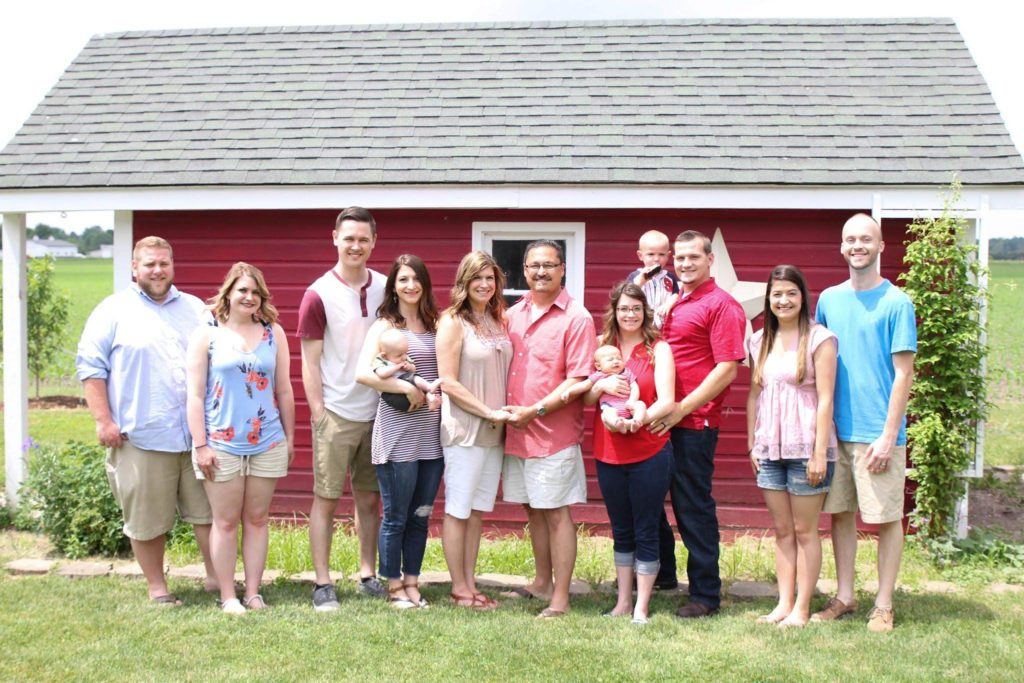